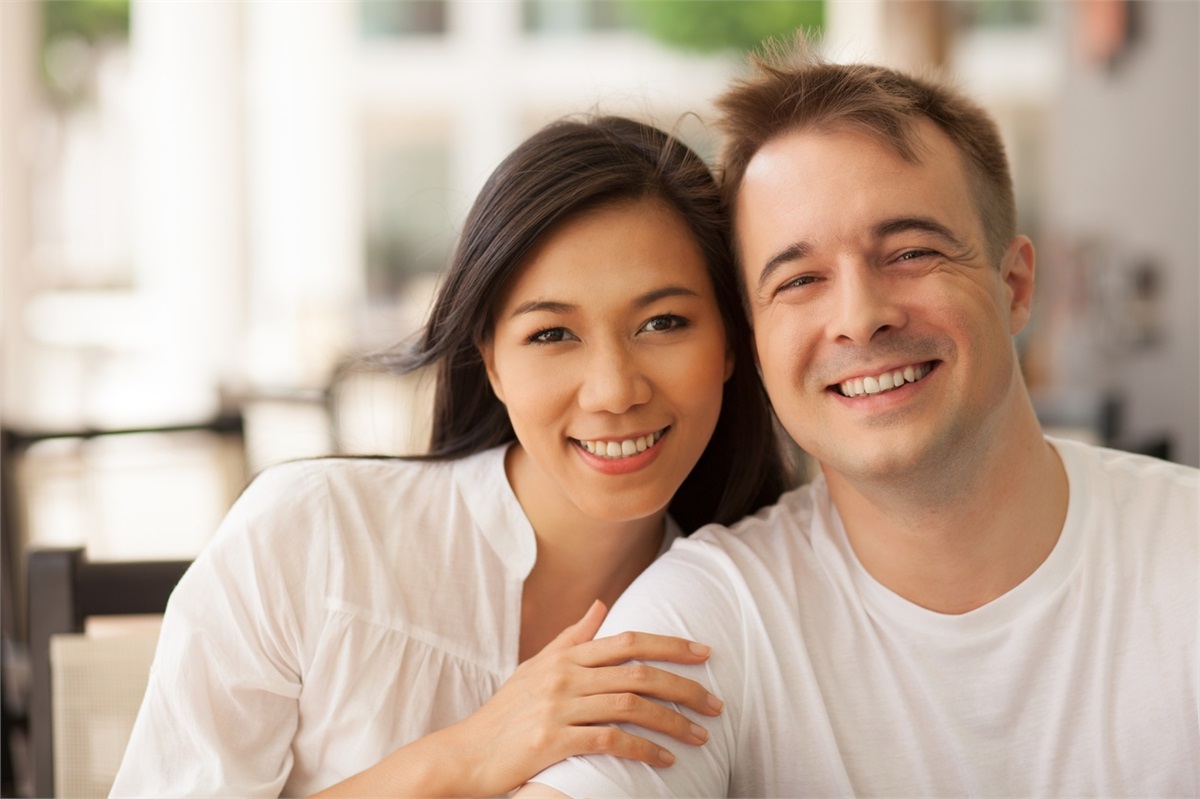 A well-wishing parent leaves his son as sole beneficiary. Upon his father’s passing, the son is truly surprised to discover the magnitude of his newfound inheritance. His parents lived modestly and never spoke of money. Suddenly, the son becomes The Unsettled Heir as he wonders how he can best maintain his parents’ legacy.

While the son and his wife have been saving toward their own retirement and doing relatively well, they have not been doing extravagantly well. Their initial impulse to the inflow of cash was to buy and spend on every dream they ever had. Reality soon set in as they recognized that they needed some help to see their way clear on what their immediate needs were and what should be delayed for later expenditures. Surely the inheritance had the power to set them and their family up for greater prosperity.

After meeting with Tellone Financial Services, they were amazed at the depth of financial goals they were able to identify. By focusing on both the short- and long-term, they were able to start education funds for their three children, plan more extensive charitable giving, and aggressively reduce debts. Immediately, they were able to address much needed home improvements and finally take that three week family vacation to the ancestral home in Italy. Vowing to be more open with their children about the importance of proper financial management skills, the Unsettled Heir has now transformed to the Composed Patriarch. He and his family look forward to a longstanding relationship with Tellone Financial for generations to come.

Who Else Do We Serve?